Although automobiles have been around for well over a century now, collisions are still a major problem on British and European roads. They’re financially expensive and inconvenient for businesses and individuals, and most importantly, they have an untold human cost.

Now, here in the UK we can be proud of ourselves as having some of the safest roads in the world, but still over 1700 people are killed and over 25,000 seriously injured on our roads every year. New technology is being brought in by the European Commission to counter this, which will become mandatory by 2022. (And even though we’re leaving the European Union, it will still affect the UK because so many of our cars and vans are made abroad.) So, when you’re looking for new vans for sale after the deadline in 2022, here are some of the technologies you can expect.

You might well be at least passingly familiar with this one already, since it received a sizeable amount of press attention earlier on this year (not to mention its fair share of controversy!) How it works in a nutshell is this: combining GPS and on-board cameras, the system constantly monitors the speed limit of the road you’re using. That limit is then displayed on your dashboard, and will initially resist your efforts to exceed it. It’s been compared to a form of cruise control. You can override the system by pushing down harder on the accelerator, but the system will make sure to let you know you’re doing it – and if you’re involved in a collision, it will count against you!

Right off the bat, the benefits are easy to see. Speed limits are widely interpreted loosely by most drivers, and speed is a major contributory factor to the vast majority of accidents. It should therefore cap some of the worst examples of aggressive driving, and many commercial vans are fitted with on-board speed limiters anyway. However, there is some resistance to the idea: some of which comes from AA’s president Edmund King, who thinks that humans should remain the best judge of their own speed. Others agree, citing the example of overtaking tractors where a bit of extra speed is technically illegal but ultimately safer when performing an overtake manoeuvre.

This is actually an example of a technology you might fitted already, as they’re especially useful in large (and typically high value) vehicles like vans. The size of the vehicle makes it easier to potentially crash into obstacles, which can be expensive in the case of bollards and low walls. Reversing detection can include devices like parking sensors, which sound a proximity alarm when you’re too close to something. Reversing cameras provide even greater functionality – most switch on automatically when you reverse, feeding a live image through to a display in the cabin. This can be incredibly useful when parking, especially for van drivers. If you’re in the construction trade for example, they can help you navigate crowded job sites, or assist in backing up when making deliveries on industrial estates, or simply help you avoid obstacles when parking up on residential roads, if you’re a tradesman such as an electrician or plumber. 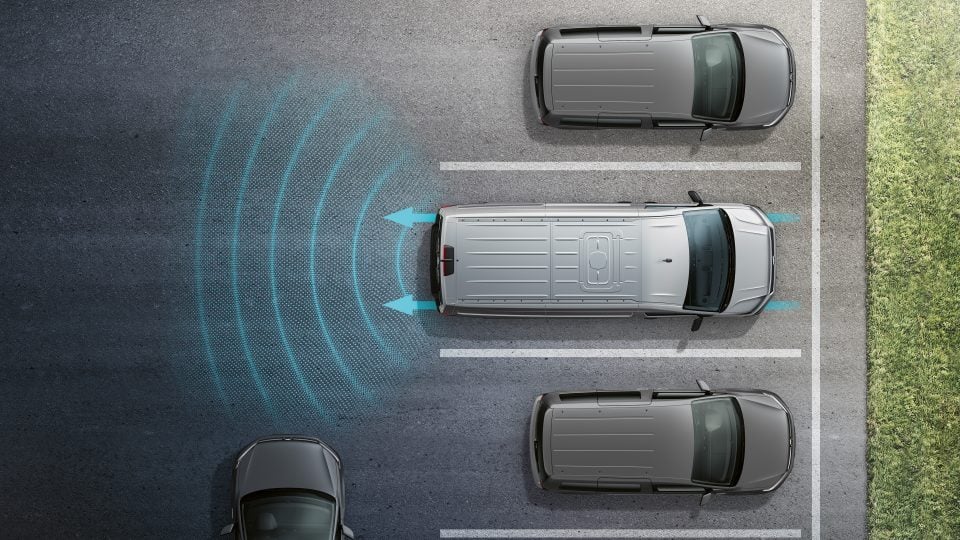 Tiredness kills. That’s what the motorway signs say, and yet it’s still often underestimated by drivers, private and professional. Fatigue is another big influence on crashes here in the UK, and is estimated to be a factor in around one in six crashes. Therefore, technology has been designed to alert you when you’re feeling tired. Current proposals involve measures to monitor for physical movements like slow eyelid closures, rate of blinks, and a nodding head. There have also been even more advanced systems proposed, which can monitor your heart rate or brain functions, assessing your usual driving patterns and using them to judge when you might be driving erratically or dangerously.

Right now, the RAC says that only 1 in 5 new vehicles are being fitted with this technology, though many manufacturers are offering it as an add-on (i.e. at an added cost). However, from 2022, it will likely become mandatory. The system will use light detection, radar, and camera sensors to judge for itself when a dangerous or high-risk situation is developing in front of your vehicle, and warn you when it thinks so. If you fail to react in time, it’ll apply the brakes for you.

The idea is that this AI will compensate for human reaction times, helping to avoid collisions where otherwise one would have been inevitable. On the other hand, if an impending collision is indeed truly unavoidable, the thinking is that the system will at least be able to reduce the severity of the crash.

This technology has evolved from lane departure warning systems, which have been designed as a measure against the drowsiness and distraction that we mentioned above. (In fact, lane keeping assistance may well be folded in under that category.) Lane keeping assistance performs the same role as physical rumble strips, but for every lane rather than just the outermost left. In short, it monitors the road position of your van, and alerts you if you deviate from it. The most advanced systems may even act to keep your van in lane automatically. Much like intelligent speed assistance, though, not everyone’s convinced by the new technology, and think it could be confused by unusual road layouts or obscured road markings.

These are already sometimes being referred to as black boxes – and for good reason, in that they function in much the same way as those in aeroplanes. They continually monitor the state of the vehicle, and can provide accurate, reliable data of its state in the run-up to any collision. In this way, they’re likely going to act as valuable (or damning) legal evidence in any court battle, as they’ll be able to provide additional – but not necessarily conclusive – information about how a driver was acting just before a crash. 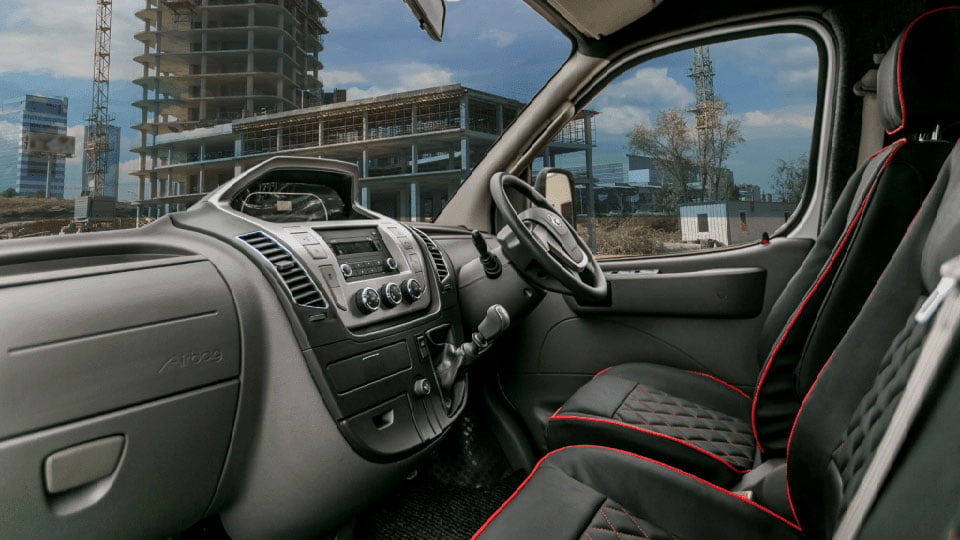 It’s safe to say that this is one of the least controversial additions on the list. The European Commission wants, in its own words, “crash-test improved safety belts” in cars and vans in future. It’s a move supported by road safety charities like Brake, which says it supports seatbelt reminders for all passengers – not just drivers. The crash test standards are also likely to become more rigorous, with improved front and side impact tests. Windscreens will also be constructed to an even higher standard, minimising the injuries for pedestrians and cyclists. What’s more, there will also be a change in the type-approval of tyres, so that more focus will be given to the standards of worn tyres.

Some of this technology is still being perfected, so it’s likely to be at least a few more years before it’s applied to every van on the road. Either way, you can always count on us here at Van Discount to provide you with fantastic cheap van deals, with discount models from the likes of Ford, Peugeot and Citroen. Why not take a look through our stock, and see what you can find?