A highly adaptable new small van with the capacity to take on a wide variety of jobs, the Ford Transit Courier Kombi can comfortably seat up to five people, and in a pinch it can convert to carry a decent payload. Agile, flexible and economical, it provides an exceptionally easy way to transport a small crew, as well as any tools and equipment. 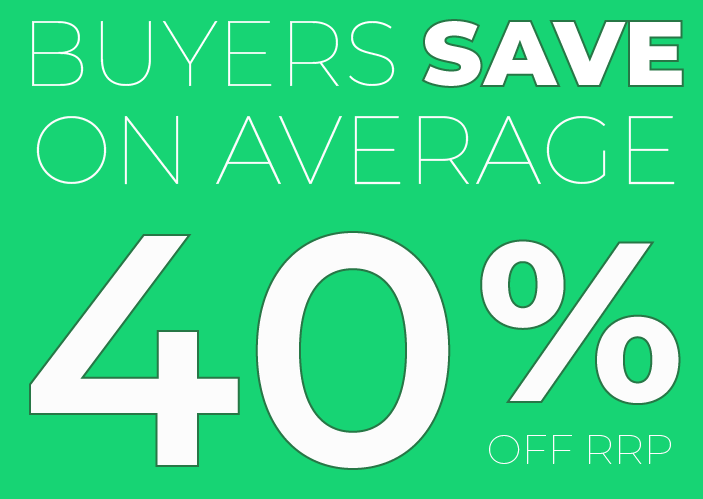 Based on the Ford Transit Courier small van, the Kombi shares its same economical running costs and compact carrying capacity, while its added ability to transport small crews improves on the base Courier’s already impressive versatility.

The front cabin has been built with practicality and comfort in mind, and that’s clear to see in the number of innovative convenience and connectivity options. As well as clever storage options around the cabin, there are also adjustable seats, along with Ford’s high-tech SYNC system, DAB radio and Bluetooth capability.

The rear seats of the Ford Transit Courier Kombi can be folded to transform it into a spacious and capable vehicle, with 600kg of payload capacity. It’s available in several trims – Leader, Trend, and Limited. There are several optional extra to choose from, including reverse gear-activated rear view cameras and a device dock so that drivers can keep their mobile charged so that they can stay connected while out on the roads.

The Ford Transit Courier Kombi has been built to tough commercial vehicle standards, with economical running costs. Buyers can choose between Ford’s award-winning EcoBoost petrol engine or one of the sophisticated Duratorq TDCi diesel engines.

There are a number of revolutionary safety features as standard, including Electronic Stability Control (ESC), and a 12-year perforation warranty, giving owners the benefit of an efficient van that packs a big punch.

Features of the Ford Courier Kombi van include: